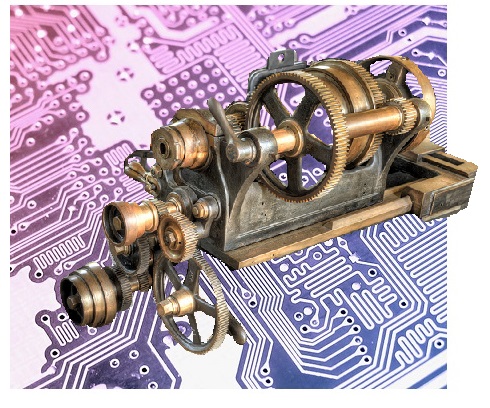 If the internet were made of metal, it would probably be old and rusted, because it was created in the 1960’s…  Think about that.

Most of us in the modern world use it with no idea of how it works or its life expectancy.  Have you ever wondered?  Me either.

In 1958 The Soviet Union (Russia) launched the first man-made satellite into space, named Sputnik.  In response to that threat, President Dwight D. Eisenhower created the Advanced Research Projects Agency (ARPA) with an emphasis on computer science.  Computers at that time were in their infancy, unable to network together they used magnetic tape and punch cards for processing, but with enormous potential.  And in 1969, the Advanced Research Projects Agency Network (ARPANET) became the first computer network.

It connected four different operating systems using two technologies, packet switching and the protocol suite of Transmission Control Protocol and Internet Protocol.  These provided end-to end data communication and specifies how data should be addressed, routed, transmitted and received.  These are still the foundations of today’s internet.

It was built forty-nine years ago! It seems like we would have created more than just abstraction layers, that we would have built a self-correcting system that protects our data and our privacy.  Instead the internet isn’t built of metal and there’s no rust, no visual indication of it’s age, or whether it’s even running unsecured.

Which should give us all reason to pause. Especially because there’s always another cyber attack lurking.  Like this week’s attack at GitHub, a site where developers store code.  GitHub had a DDoS attack in machines with unsecured internet connections (see CloudFlare). 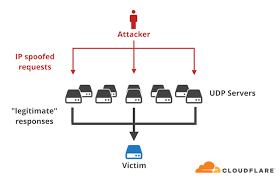 Could it have been avoided?  What if the internet gave visual clues to a potential flaw, a location where a data breach might occur before it was abused?  Details about its weak points and its strength reported ahead of the attack.

I’ve been asked if I could imagine a world where data flows freely, where there are no barriers and no limits to where data can be transmitted- or how connectivity can create impact in our world.  And it got me to thinking…

What if the internet was agile and counter-intuitive, able to shut down and isolate areas of cyber activity before things get bad?  Or are we really stuck with an internet that has gotten a little old and a little bit funky, like grandpa’s old chair?

Imagine…  How nice would it be to have a new shiny internet.  New technology would perform flawlessly!  It would be like driving a connected car on a newly paved road, hugging the curves, and picking up speed on straightaways.  Connected traffic lights that utilized BigData and on-ramps that allow traffic to flow, all in real time.  Cars moving into oncoming traffic, like a zipper, streamlining and coming together efficiently.  No more traffic jams, that’s what I imagine.

Let’s face it, the 4th Industrial Revolution isn’t much of a revolution if were surfing on a twenty-five year old web, still arguing about the merits of Net Neutrality and unable to keep our data safe.